Zombie of the Week: The Zombies

Posted by kiwidust on November 3, 2013
Posted in: Zombie of the Week. Leave a Comment 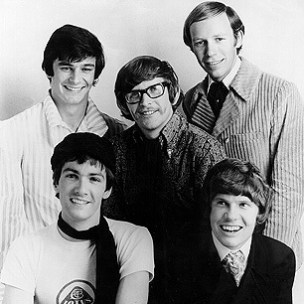 During the height of the British invasion The Zombies made a minor, but memorable impact both the U.K. and the U.S.  Led by Rod Argent and Colin Blunstone the group formed in 1962 and disbanded only five years in 1967.

According to band members the name “The Zombies” was begrudging accepted by  the group after rejecting second choice “Chatterley and the Gamekeepers”.  We applaud their decision!